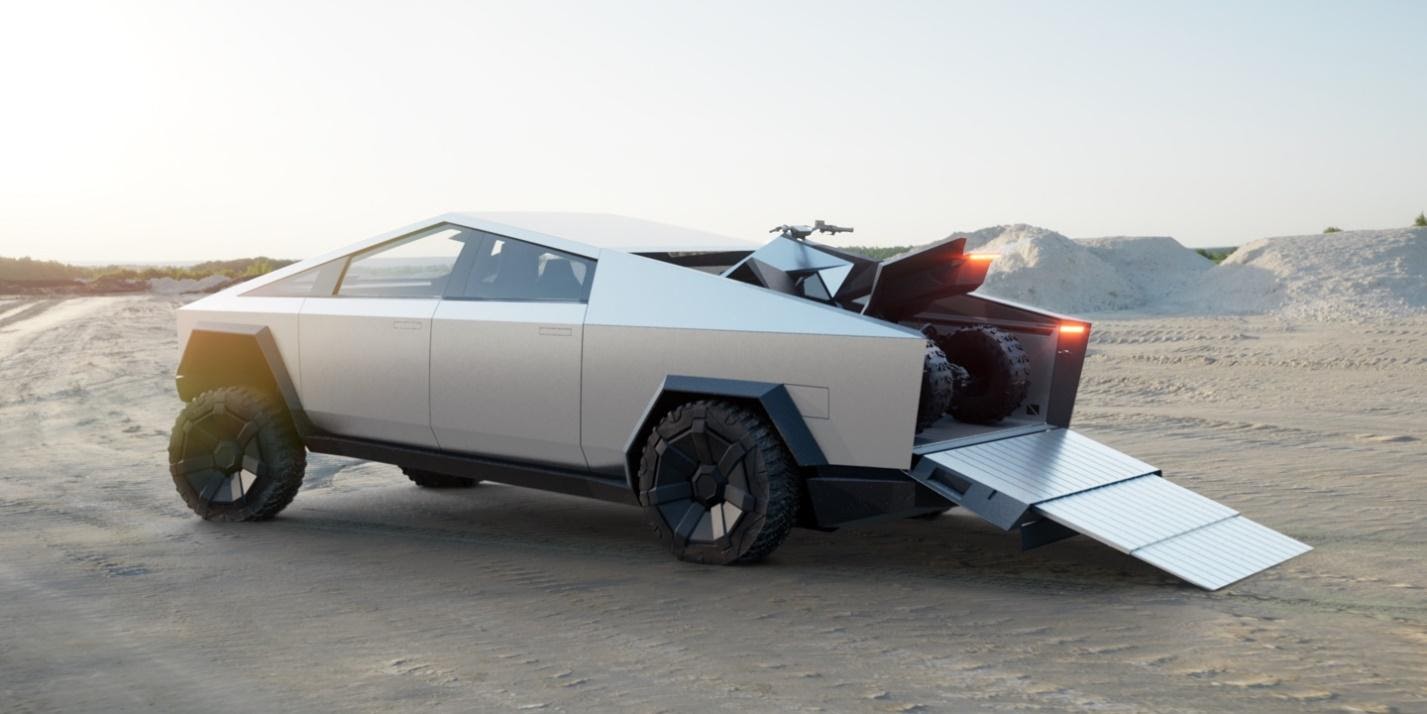 Many of the higher ups of some of the traditional automakers say that their electric cars are the future And that may be true, but Tesla certainly is the present. In 2019 Tesla sold just over 300,000 model 3 midsize sedans. The next closest in the electric car market was the Chevrolet Bolt which only sold 16,000. Tesla continues to shock the auto industry with both the popularity of its cars and the rally of its stock price.  Tesla shares have doubled this year, and they have not had a down week since November 25th of last Mach-E Mustang electric crossover year. Other car makers are starting to come up with interesting vehicles like the Ford Mustang Mach 3, Which offers 300 miles of battery range and zero to 60 in 3.5 seconds. But like many things associated with climate change, Teslas seem more like a status symbol then a planet-saver. People seem to buy Teslas to say they own a Tesla, not for the purposes of reducing their carbon footprint.

Start with Abs, Finish With Cardio

According to trainers, your energy level is more important than your warmup for results. That doesn’t mean you don’t sufficiently warm up before an exercise, but most people warm up with their full cardio workout comma and then they move on to their abs workout thinking “I’m warmed up , so I should be good to do abs”. But most trainers agree that if having a strong mid-section is what you want, you should start with your ab workout because that’s when you have the most energy. As we are finding out more and more, intensity is the most important thing during workouts. Stressing the muscles while using consistent form is the best path to results, and intensity and consistency is easier to maintain at your peak energy level which is always the start of your workout. This is true with any muscle group and any goal that you have. If your goal is to improve your cardio, then you should start with cardio. If your goal is to improve your strength, and heavy weights with lower reps should be what you do first period same goes for cardio versus your AB workout. A quick warmup, making sure to break a small sweat, then 20 to 30 minutes of abs and move on to cardio. This is the best combination for someone whose goal is core strength first.

A study published by researchers at the University of Vermont suggests that exercise could play a key role in your mental health. It could even serve as a replacement for antidepressants in certain cases, but could VR fitness also fill this role? When you exercise, your body releases chemicals called endorphins. These endorphins interact with the receptors in your brain that reduce your perception of pain. Endorphins also trigger a positive feeling in the body, similar to morphine. 90% of the patients in the University of Vermont study reported improved mood from exercise whether done in a real environment or a virtual reality environment. Some researchers think that since you can create a more interesting environment in virtual reality, and since the exercise can be just as strenuous, again releasing endorphins, that it might be a better solution for many people who deal with stress, anxiety, and depression. Virtual reality stocks seem to be a surefire bet going into the new decade and one of the best is an obvious choice and that’s Apple (NASDAQ:AAPL). Based on patent filings, Apple has been exploring ARN VR for more than 10 years and there are rumors about Apple glasses comma and since Apple already has a foothold in health with the Apple watch, they may be ahead of the pack. Another is Snap Inc (NYSE:SNAP) Whose entire platform has been built on augmented reality, it has been rumored to be working on virtual reality for some time. Another under the radar stock might be Himax Technologies Inc. (NASDAQ: HIMX) who builds the displays for virtual reality and augmented reality and who’s stock has doubled this year.

Health Bureaucrats are Not Ready For COVID-19

In another example of how globalization potentially hurts the United States, experts are now warning that because of U.S. dependence on China for medical supplies like medical masks and antibiotics, federal health bureaucrats may not be prepared for a larger outbreak of the coronavirus named COVID-19 . Despite years of warnings these officials did nothing to remedy the situation, Like diversifying the supply chain, especially for life saving drugs . Now, these same officials tell us we’re facing an “unprecedented public health threat” from coronavirus. Thanks for nothing. And Bernie Sanders wants to give more responsibility to the government? In the past decade, congressional hearings, special commissions and thousands of pages of reports have documenting the danger of relying on China for life-and-death medical supplies. It’s been all talk and no action. China remains the sole supplier of raw materials for most of America’s essential medicines. “What worries me the most is the shortage of antibiotics,” warned former CDC chief Julie Gerberding. U.S. citizens already paid too much in taxes, now the potential exists for them to pay with their lives. Stocks won’t like this news at all.

With the mild winter most people are enjoying across the United States, we can be forgiven for thinking about spring in February. And with all the talk of cures for stress, anxiety and depression, what better cure than ice cream? And for our last rhetorical question, is there anything better than a mint Oreo Blizzard? Dairy Queen’s Mint Oreo Blizzard is returning to DQ as March’s Blizzard of the month. The St. Patrick’s Day themed treat is “comprised of Oreo pieces and crème de menthe blended with DQ’s world-famous soft serve” according to Dairy Queen and is available right now at certain locations. Just for the sake of our summer bodies, we recommend a mini for only about $2.89. Or get three of them if it’s been a bad week.