Home > Editor's Choice  > Corona refers to the Crown of the sun 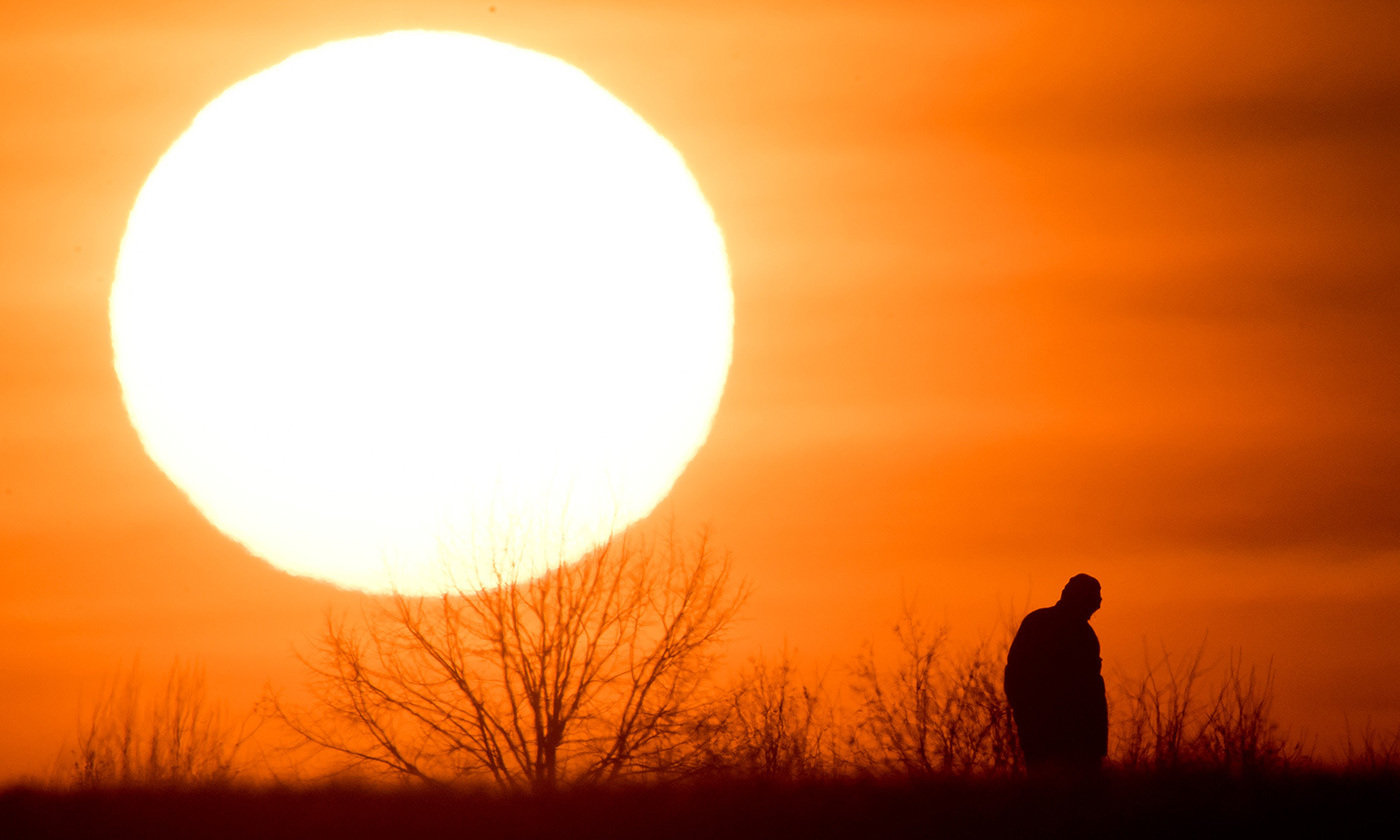 Coronavirus gets a new name: COVID-19, Which is important because now people can stop cracking that stupid joke about getting the coronavirus from drinking too many coronas. We actually tried a much more scientific joke; “I stared at a solar eclipse too long and I caught the coronavirus.” Nobody laughed except our quant analyst Who was enough of a geek to know  that Corona refers to the Crown of the sun. You know, those extended lines you draw Coming out of a circle when you’re trying to draw the sun.

Anyway, we are now at over 43,000 people worldwide, resulting in 1017 deaths. The World Health Organization today was optimistic about some of the drugs and treatments that are being tried and equity markets rallied off that news. The health care sector was only the 4th best performing sector today comma and biotech and pharma underwhelmed but without specifics it’s about what you would expect.

Elon Musk is frustrated with his factory slowing down in China because of Covid-19, and he’s taking it out on Facebook and Mark Zuckerberg. Musk was responding in an interview to Sacha Baron Cohen’s tweets calling for Facebook to be regulated. That’s right, Borat Thanks one person Mark Zuckerberg shouldn’t be able to control the data of 2.5 billion people with no one looking over his shoulder. He may be right, but it’s just funny listening to Ali G commenting on social issues. Anyway, instead of saying he agreed or disagreed, Musk said Facebook was “lame” and encouraged people to delete their accounts. Musk in the past has shown that he doesn’t take Facebook seriously. In an interview some time ago, he responded to a question about the social media giant with “what’s Facebook?”. Borat clearly thinks Facebook is a problem and so does George Soros, but it seems Elon thinks the problem is going to go away through lameness. Personally, I think Cohen and Soros are lame. I’ll take Elon’s side over those 2 anytime.

Biogen (NASDAQ: BIIB) should be looked at as a buy. Eli Lilly and Roche both have failed trials for their Alzheimer drugs and many people think Biogen will be next with their drug. That may be right, but there are advantages to coming out with trial results late. The market has already priced in failure and you can’t get much worse than failure. So, if there’s any positive signs at all comma the stocks kind of rally and it’s going to rally hard. If it’s just a failed trial again comma the stock may fall but the risk reward on this one is pretty darn good.

A “You First” solution to Climate change

Patricia MacCormack is a philosophy professor at Anglia Ruskin University. She is also a researcher of “feminism, queer theory, posthuman theory, horror film, body modification, animal rights/abolitionism, cinesexuality, and ethics” (I seriously only know what two of those things are). She apparently has found a solution to climate change and wrote about it in something she calls “The Ahuman Manifesto”. The details are basically this, capitalism has enslaved the human race to the point of “zombiedom,” and ending human reproduction is the only way to repair the damage to the world. if you stop human reproduction then humans can go extinct and the world can heal itself. Healing the world for who? That’s the equivalent of walking on your elbows and knees because you don’t want to break your feet. Yes, there is actually a professor at an actual University who is saying the human race should choose to go extinct by not reproducing to which I say, you first, Professor.

The markets are not necessarily underestimating the effects of COVID—19 at this stage, they’re just betting on containment of the virus. That’s why this doesn’t really reach the level of a “Black Swan”. Black Swan events are events that take the market by surprise, cause great financial damage, and are rationalized later by those who lost money as something that they could have predicted. While the virus itself took science by surprise, it’s been ramping up slowly compared to the flu which countries deal with every season. Containment is a good bet, but everyone should be watching for the infection numbers to slow down and to turn around because if they don’t it will be difficult to measure the amount of damage that could come to the markets. Then it’s a Black Swan.