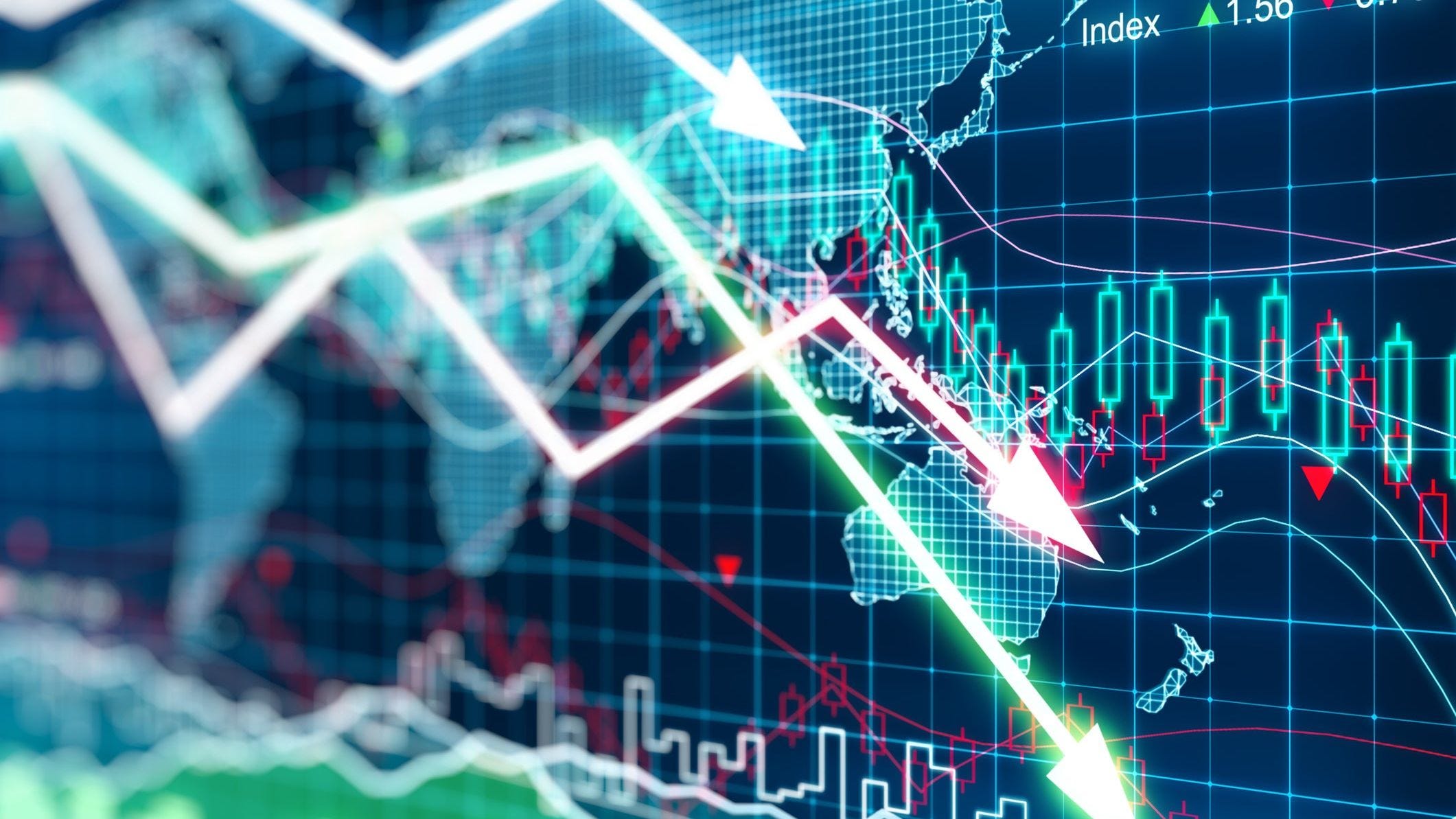 Beyond Meat, Inc. (NSDAQ:BYND) is a trendy stock to talk about but is it still overvalued? It doesn’t seem that way to us. Since pulling back 50% from the highs, the stock has stabilized and looks ready to add another $15.00 to $25.00 to its closing price from Friday. They are expected to release fourth quarter earnings from 2019 this week and some of their partnerships with companies like Dunkin’ Brand Group Inc. (NSADAQ:DNKN) are starting to pay off. It’s not that meatless-meat is going to take over the whole market. No one believes that. We’re not even 100% sure that the product is healthy, but what we are sure of is that people wanting to cut out meat for cruelty reasons are looking for something that tastes like meat that no one had to kill. Beyond meat fills that space and that’s why it grew its revenue doubled last year. We like it here.

We’re all about taking advantage of stocks that aren’t necessarily healthy but are perceived as healthy by people who just want to show the outside world they’re healthy on social media. Lululemon Athletica Inc (NASDAQ: LULU) Is one of those companies with a loyal following based purely and what the brand says about the person wearing it. Buying Lulu’s clothes is a way to look rich without actually having a lot of money but buying the stock can actually help you get rich. We really like that Citigroup downgraded the stock from buy to neutral in October and placed a target of 202 dollars and the stock is done nothing but go up since then. It sold on Friday at $243.51 and is above most analysts’ target price. That usually means that the analysts are going to move their targets higher, not that the stock is going to fall to reach where the analysts think it should be. As long as there is an Instagram, we’re posting picture in their lulus, which means despite competition the stock should stay strong. I’m happy about both of those things.

Sleep can be good for your wallet. It feels strange to be writing this at 2:00 AM when I need to wake up in 4 hours to start trading, but it seems to be true. According to a story published last year in the Review of Economics, statistics found that workers who live places where they get more sleep tend to earn more people in areas where they get less. One theory is that better rested workers are more productive, and they get compensated based off that production, but that seems to be a little bit of “theater of the obvious” to me. Part of the reason you get more sleep is because you’re late for work every morning, that seems like it wouldn’t be true at all. I suspect entrepreneurs and traders are not included in this study, although one study a few years back showed that if start times at work were delayed one hour, it would add $83,000,000 to the US economy. I still find that really hard to believe, so I think I’ll sleep on it.

The organic food segment has been growing for years but this may not be something that people take time to research, so let me help you with a little bit. Organic food sales in the US almost quadrupled from 2005 to the end of 2019. From $13.2 billion to just over $52 billion dollars. Even with that kind of growth, organic food sales is still only less than 7% of total food sales in the US. That spells opportunity, but if that doesn’t convince you remember Amazon (NASDAQ:AMZN) bought Whole Foods in 2017. So, while it may not be a good short-term trade, Sprouts Farmers Market, Inc. (NASDAQ:SFM) might be a decent stock to take a small position as a “buy and hold”. Both Walmart (NYSE:WMT) and Costco (NASDAQ:COST) have been rumored to be looking towards organic grocery stores for growth, and both of them have the capacity to buy SFM which seems to us to be the next likely takeover target. You would have to be patient though, because right now the sprouts chart isn’t pretty, with shares trading at their lowest price ever. On top of that, if we head into a recession, things like organic foods will be one of the first things people will stop buying and switch back to the cheaper conventional produce.

There’s just no doubt that the biggest thing affecting all markets from stocks to commodities to FX and interest rates is the coronavirus. There are now more cases of coronavirus than there were cases of SARS in 2002 and 2003. The SARS virus also started in China but at a time when China’s economy wasn’t as important to the rest of the world as it is now. The spread of his virus isn’t a global health crisis yet but the fact that it’s as unpredictable as it is makes it a market crisis today. If it doesn’t get under control soon, your long positions just won’t work.